Examples of sorting only on RGB cameras 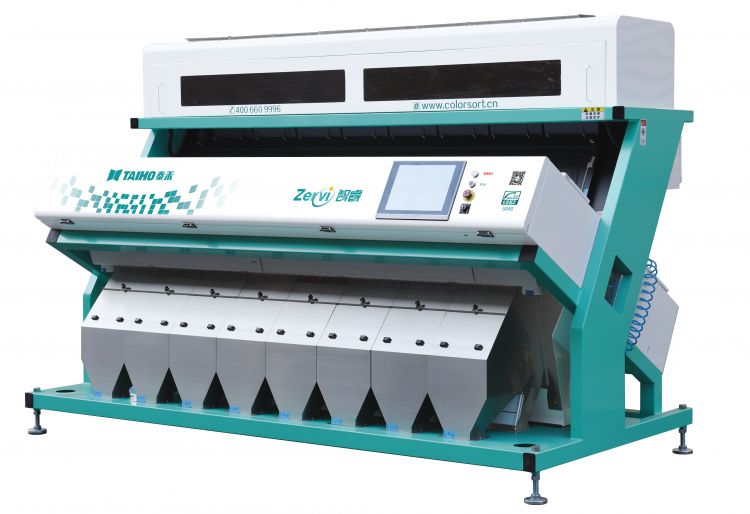 Examples of sorting only on RGB cameras

Separation into dark and burgundy. 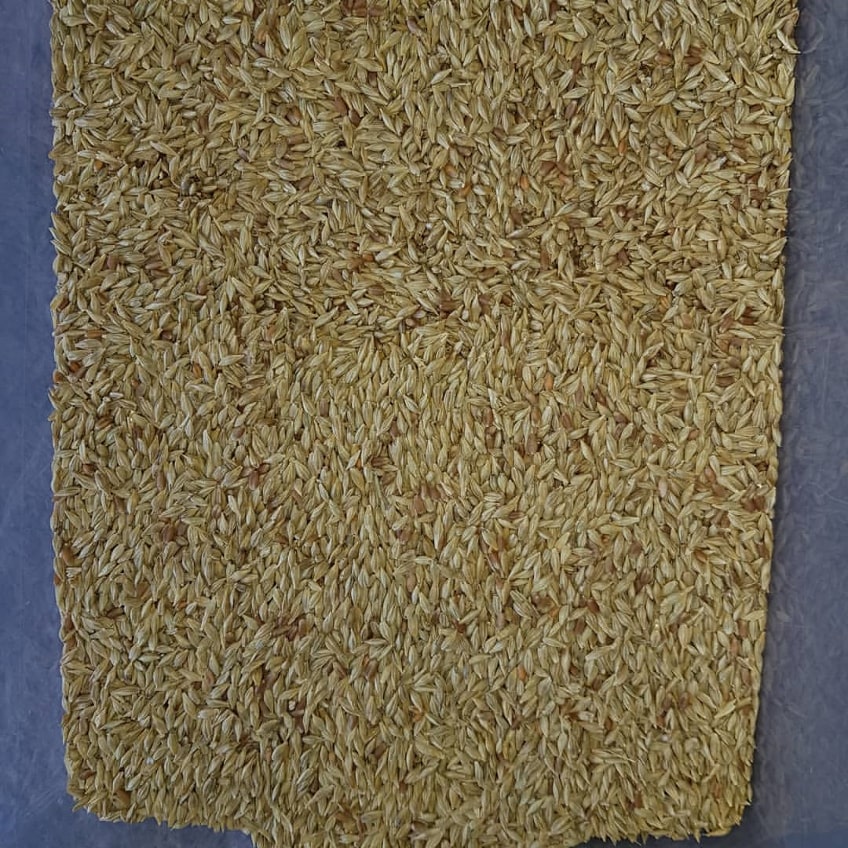 TAIHO Color Sorters can not only sort crops, but can also be used in non-food industries, such as sorting plastic, glass. The photos show how the TAIHO color sorter coped with the task of separating the transparent plastic from the blue. 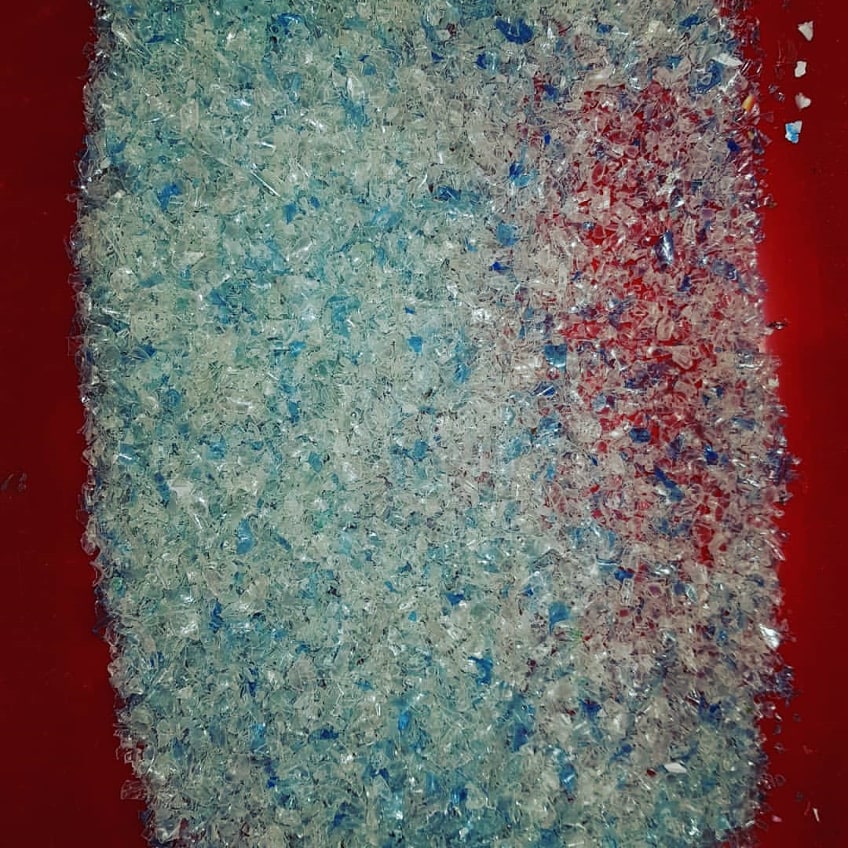 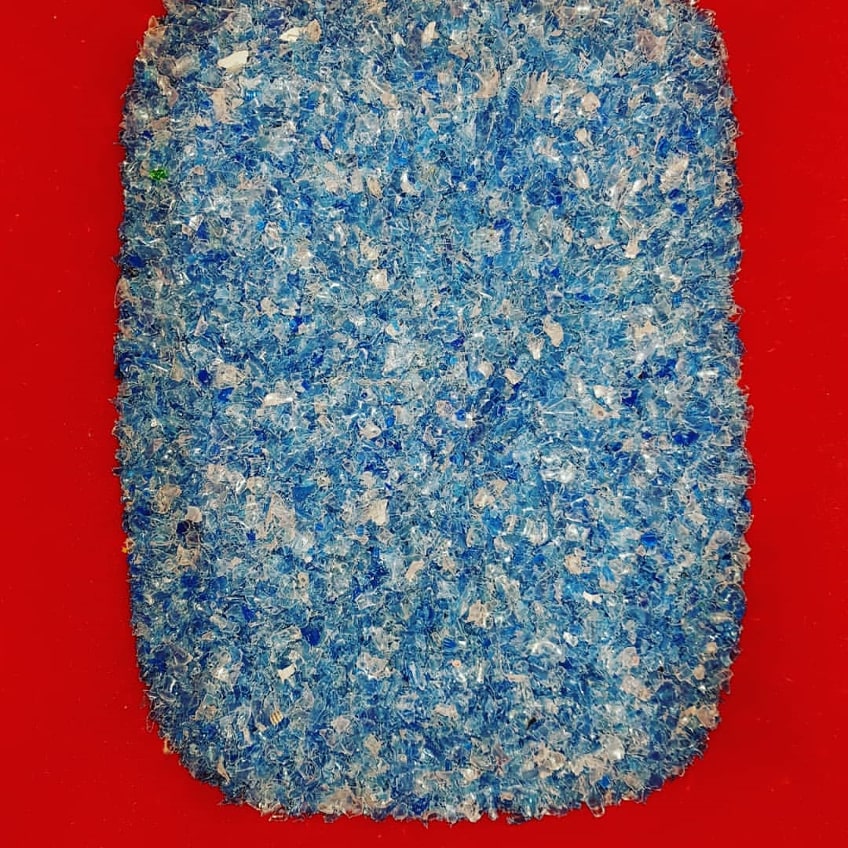 The result of mustard sorting.

In addition to the standard task of removing black impurities, an additional task was set to remove damaged and spoiled seeds. The results of laboratory analysis before sorting: incoming weediness - weed impurities 0.2%, damaged seeds 8.8%. 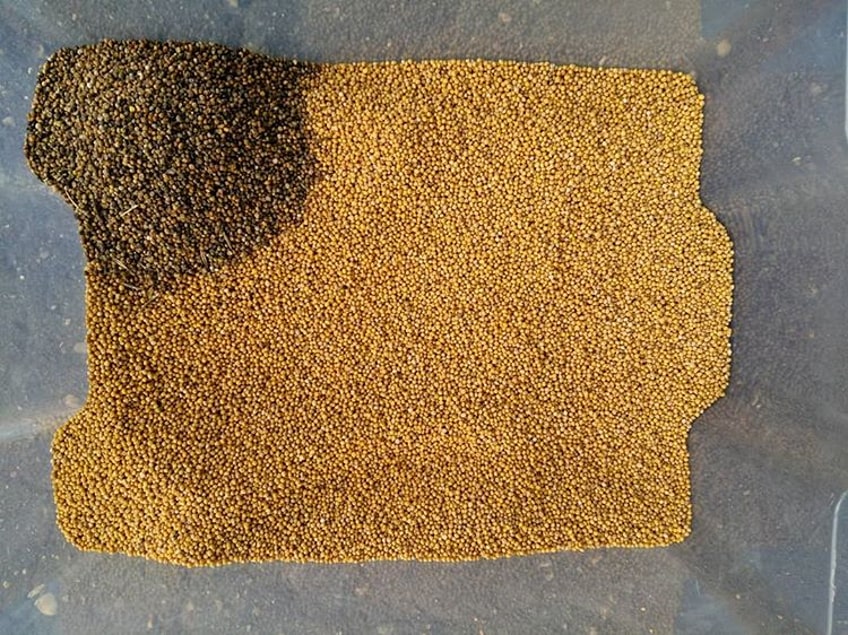 The above were only some examples of sorting. To select the optimal color sorter model based on the tasks and performance, as well as for professional advice, please contact our managers.